As many of you know, I was in New York for a week. This trip was filled with firsts and was a great way to spend my 18th birthday! 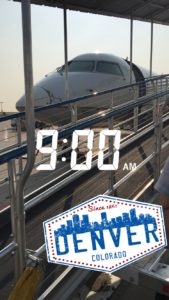 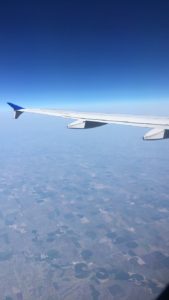 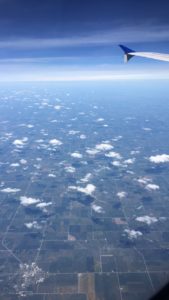 We (my dad and I) flew out of San Luis Obispo’s tiny airport the morning of the 7th, had a layover in Denver, and arrived in New York that afternoon.

After checking into our hotel, we decided to hop on the subway and go to Bloomingdales where I had a pair of shoes waiting for me (it only took us an hour to figure out how to get there ?). Once we got the shoes, we made our way back to Midtown to explore for a bit before turning in for the night.

Our second day in New York was spent in a few different areas. We started the day by heading to Skylight Clarkson Square, where most of the open-to-the-public fashion shows were being held. Although we were not attending any shows, I wanted to be there to people watch and see all of the different street style looks. 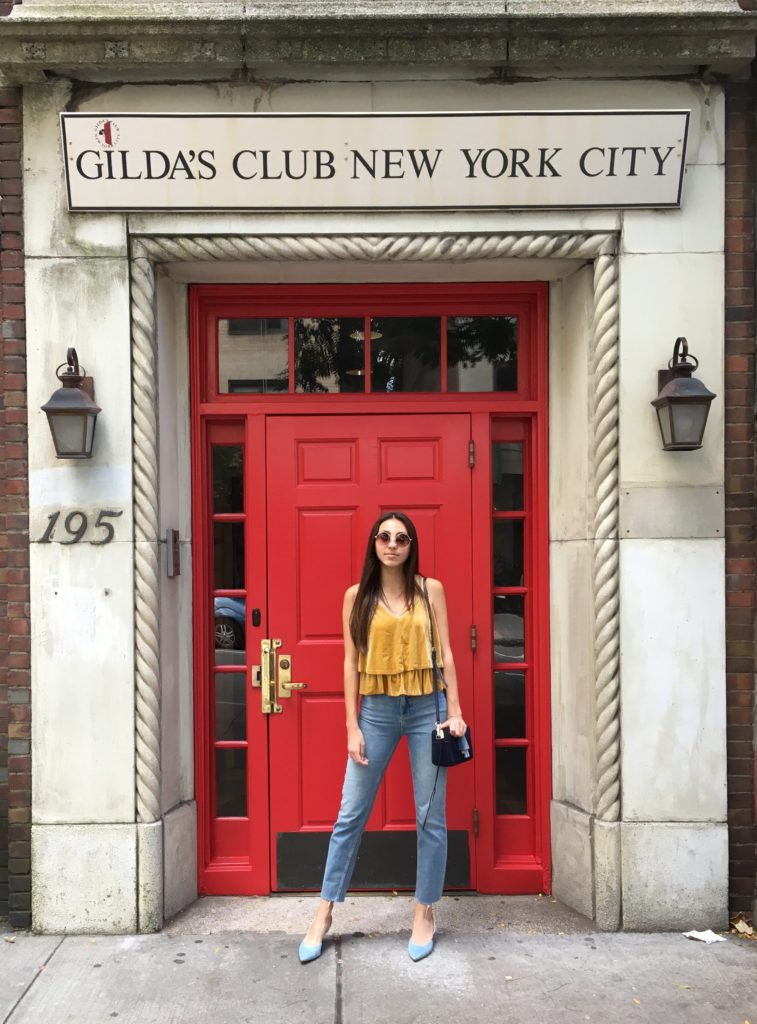 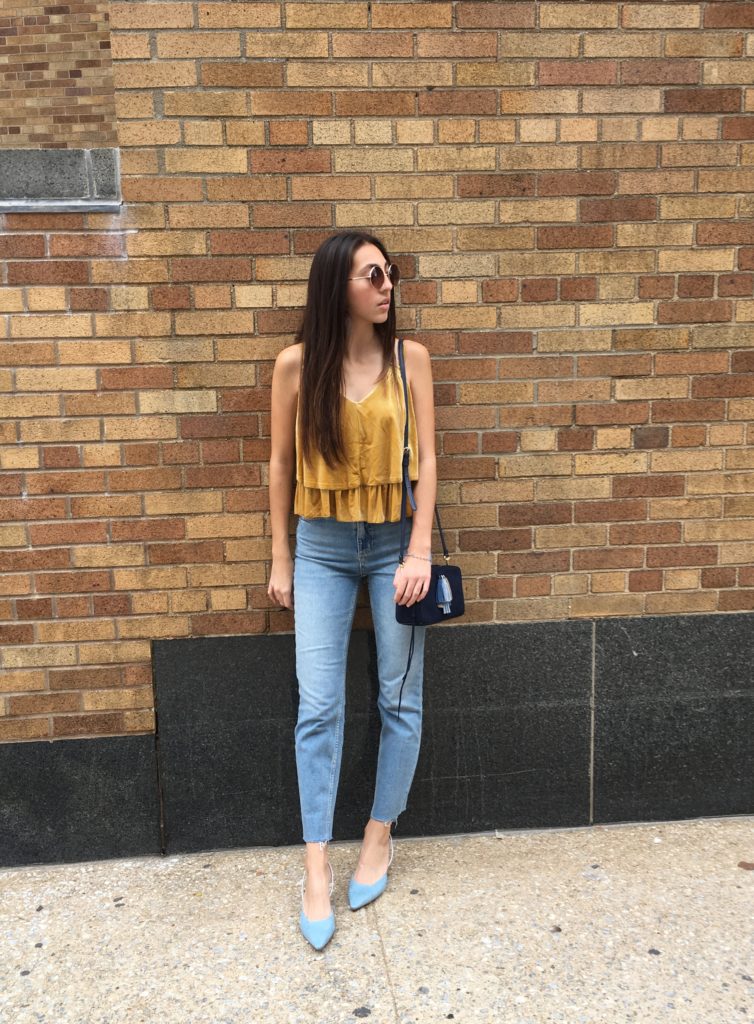 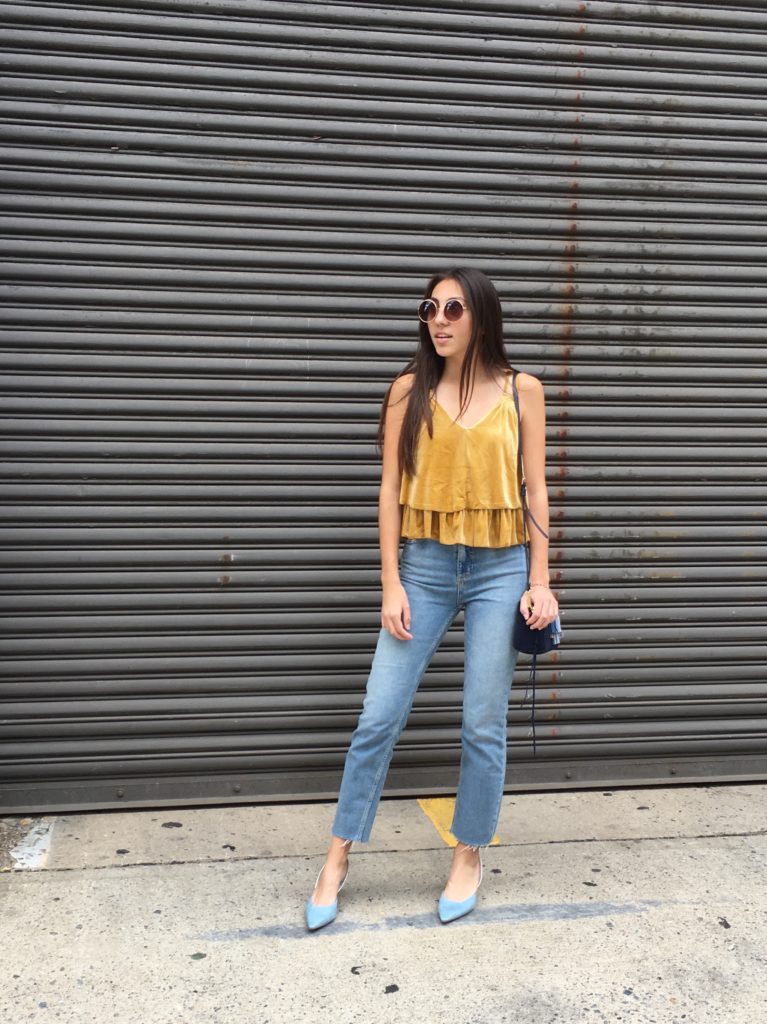 For lunch, we went to By Chloe. to see if it lived up to the hype. I ordered the Classic burger while my dad got the Whiskey BBQ burger and we were both pleasantly surprised by how good it was despite being 100% vegan. After lunch we took the subway to the World Trade Center, saw the 9/11 memorial, and went up to the 102nd floor of the One World Observatory where we got a 360 degree view of the city. We finished the night off with Shake Shack for dinner and a stroll through Times Square. 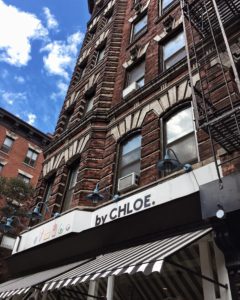 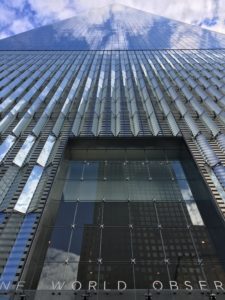 P.S. New York day 3 up next. Subscribe so you don’t miss it!